In a magical wilderness

Annihilating all that's made
To a green thought in a green shade.
Andrew Marvell (1621-1678)

November marks the end of the rainy season in Thailand. Before the dry period sets in, a perfect window for running opens up. Paths become navigable again, yet nature, still imbued with humidity, reveals itself in all its incredible exuberance. The 150-kilometre course gives access to the remotest of areas, in a succession of magnificent landscapes and contrasting surroundings.

The people of the High Country

Those brightly dressed men and women whom you meet in the course of the run, living in primitive villages that cling to the mountainsides or are lost in the depth of distant valleys - who are they?


Most of them are not Thais by blood, and their mother tongue is not the Thai language. Their roots are elsewhere, in China, Laos or Burma – countries which their semi-nomadic ancestors left for safer, more fertile lands. They do not have a nation of their own; they simply have a tribe, an ethnic group, be it Hmong, Karen, Lahu, Lisu or Akha. Each tribe has its own language, culture and traditions, handed down through the ages.


For a long time, they were despised and passed over. Today they are given more respect. Some of them have moved closer to the cities; they send their children to school and live in greater comfort than their ancestors. But others still live apart, away from the world, and have little contact with outsiders. It is always a surprise and a privilege to meet them. 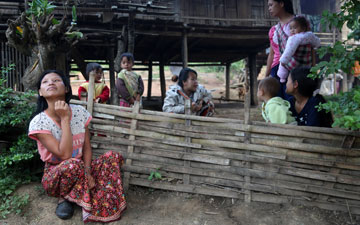 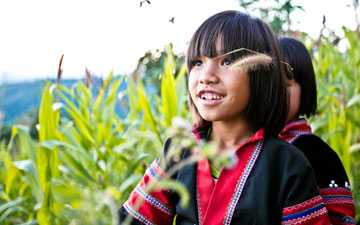 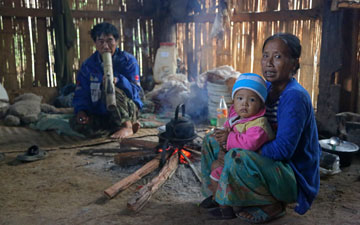